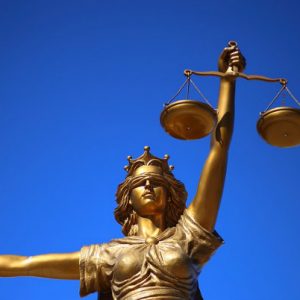 The Court of Appeal has announced the ruling on the Dreamvar v Mishcon de Reya case.

Following ongoing legal proceedings and concern among conveyancers, the conclusion of the case has been long awaited by the industry, who have been in search of clarity over which party should bear liability where fraud is present in a transaction.

More detailed updates will follow on this article throughout the day.

Comment from Jerome O’Sullivan, partner at law firm Healys, who acted for Dreamvar throughout the case:

“This case has significant implications for all solicitors dealing with property transactions, their insurers, and all matters where funds are held on client account in relation to any other transactions, such as company acquisitions. It is good news for buyers who are victims of identity fraud.

“The Court of Appeal has made it clear that, if the vendor’s solicitor does not carry out such checks at all, or carries them out negligently, it will have potential liabilities to the purchaser as breaches of warranty of authority; trust or undertaking.

“If the original judgement had been upheld it would mean that, even if a seller’s solicitor was grossly negligent, they would still have no liability to the defrauded purchaser. In contrast, the purchaser’s solicitor was left likely to be held solely liable for breach of trust, even if they had not been negligent.”

The case centred on firm Mishcon de Reya, who was found liable for breach of trust when its client was tricked into purchasing a London property from a fraudster masquerading as the owner.

Whilst it was concluded that the involved firms had acted honestly and innocently in regards to carrying out their roles, the judge found that Mishcon de Reya was in a better position than the client to face the consequences as it had the necessary insurance to cover the suffered loss in full. The ‘only practical remedy’ open to the client, according to the judge, was for Mishcon to bear the cost.

The ruling sparked fears among conveyancers, as it indicated that solicitors of the buyer, even where they had not been negligent, would be liable for the losses in such cases.

It is yet to be seen how the decision will impact the industry and the profession on a long term basis.

We will be updating this article with industry opinion throughout the coming days/weeks.

Do you agree with the Court of Appeal’s decision? Share your view below or email us your opinions at [email protected] 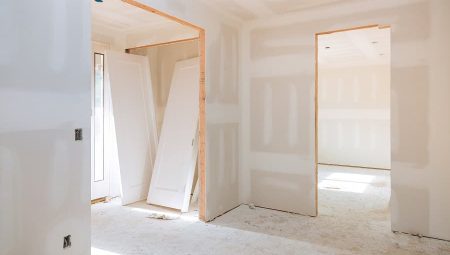 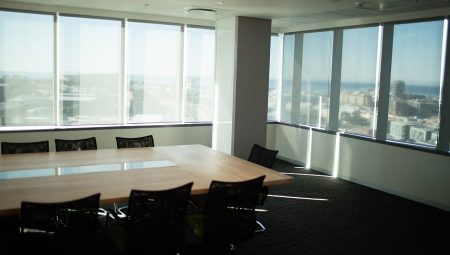 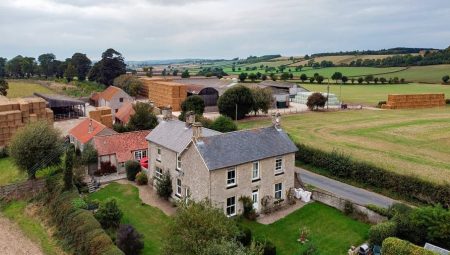