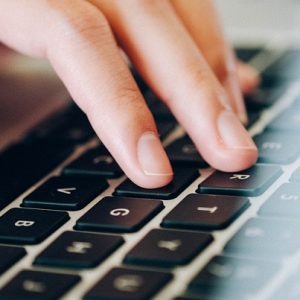 The conveyancing sector is being urged by borrowers to speed up the mortgage process by improving their technology.

According to recent research, the conveyancing sector is behind in regard to the mortgage process, with borrowers stating that the sector is less sophisticated than valuers, lenders or brokers when it came to technology. The poll looked at various parties involved along the process, collecting and comparing the opinions of consumers in regard to different aspects of the service provided.

The results on speed varied slightly, although mortgage brokers came out on top one more, with over half (55%) of borrowers stating that their broker had been “very fast”. This proportion fell to 29% when it came to mortgage lenders, but dropped even further for conveyancers – down to 14%. More than double this proportion (32%) of respondents described their conveyancer as “very slow”.

Launched to mortgage lenders at the Council of Mortgage Lender’s Mortgage Teck UK summit, the poll was commissioned by LMS as part of a report: “Lifting the Lid On The Digital Experience of Mortgage Customers”.

According to the report, the majority (54%) of respondents described dealing with their mortgage lender as entirely stress-free, whilst this figure grew to 68% for their mortgage valuer. On top once more were mortgage brokers, with 69% of respondents stating that their experience had been stress-free. However, just 29% of borrowers said the same about their dealings with a conveyancer.

Opinions were similar in relation to how each involved party hindered or helped the process. 70% of respondents stated that the likelihood of their deal falling through had been reduced by their mortgage broker and that the deal had been helped. The figure fell to 47% when it came to views on mortgage lenders, dropping further for mortgage valuers, with 41% of respondents having this view. Once again, conveyancers came in last, with just 27% of borrowers feeling that their conveyancer had helped the deal and reduced the chance of it falling through – over a third (35%) actually stated that their conveyancer had caused the likelihood of this to rise.

A lack of technological sophistication is the main issue according to LMS. The report showed that, out of any party involved in the mortgage process, conveyancers are the furthest behind in this respect. 10% of respondents felt that the technology used by conveyancers was out of date, whilst half of this proportion felt the same about that used by mortgage brokers. For lenders and valuers, this figure rose to 7%.

However, there was a majority view that conveyancers could improve their services by implementing better technology. Of the respondents, over half (56%) thought that technology could make the process better value for money, whilst just under two-thirds (63%) felt it would speed up the process. 57% believed that the process could be made less stressful and a further 42% thought the chances of deals falling through would be improved if technology was better.

The views of borrowers differed when it came to the type of technology that would be most effective. However, the most popular choice at 58%, was a web-based countdown to the completion date, closely followed by a phone service where they could get straight through. Email updates weren’t far behind, with half of borrowers thinking this would be effective, whilst apps (36%), texts (37%) and online messaging systems also proving popular (32%).

Commenting on the report was Andy Knee. The Chief Executive of LMS stated: “Consumers think technology could improve their experience of the conveyancing process.  They think it would make it faster, better value for money, less stressful, and that it would decrease the chances of their deal falling through.  But technology could also help conveyancers improve the analogue elements of the experience that customers want to see improved – such as being able to get straight through on the phone.

“On the one hand, some targeted investment in back-office automation would mean that conveyancers can gain efficiencies, freeing up budget which can then be spent on the human resources needed to be instantly available on the phone.

“On the other, if the costs involved in the employment of large numbers of people to staff larger call centres prove prohibitive, by lowering the number of incoming telephone interactions through the use of virtual chat tools, as well as better apps and updates, conveyancers can improve the efficiency of existing teams without having to expand headcounts.” 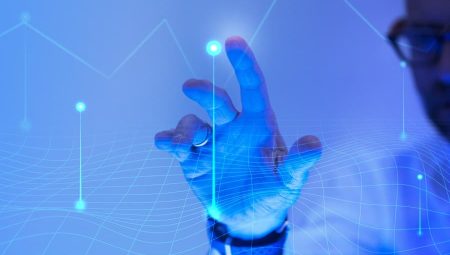 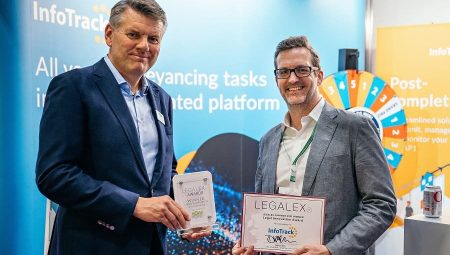