A leading global provider of digital evidence management has filed a patent application to tie blockchain security to its software.

Caselines – which is currently digitising trial bundles in the courts – has called on justice ministries and law firms across the globe to embrace the technology.

The latest move, which is thought to be a world first, would safeguard digital evidence because, once entered into the system, there would be no possibility of records being altered or falsified.

Commenting on the innovative use of blockchain technology to manage the progress of evidence, Paul Sachs, CTO and founder of CaseLines said:“This is a groundbreaking development that will revolutionise the way the justice system operates by bringing it firmly into the digital age. CaseLines does not only make the delivery of justice more efficient, both in time and cost, but now makes the provenance of evidence wholly trustworthy.

“CaseLines brings together cutting edge legal tech expertise with over ten years of experience of the judicial process. We uniquely provide a system that uses a proven set of transactions to display evidence, with the added irrefutability of the blockchain.”

He added: “It is my vision that in the future, the interconnectivity of the global judiciary through blockchain will ensure fair justice worldwide. We are inviting different organisations to participate in a global judicial evidence blockchain to deliver irrefutable evidence to all digital justice systems. The CaseLines Digital Evidence Management Platform will be the first system to take full advantage of the CaseLines Digital Evidence Blockchain. We are looking forward to partnering with Justice Ministries and Law firms worldwide to embrace this new technology.”

By using blockchain – the technology underpinning electronic currencies – each stage of the process could be verified against the document being viewed. As such, all evidence submitted would be indisputable and trustworthy. At the same time, while interested parties could inspect any transactions on blockchain’s digital ledger, the evidence itself would not be revealed.

CaseLines is used in the Supreme Court, Civil and Public Law cases and in the Crown Court Digital Case System (“CCDCS”) across England & Wales. Today, its systems hold over 300,000 cases, with over 75 million pages of evidence. 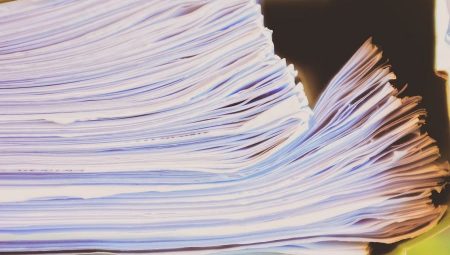 Why it’s time for lawyers to part with paper 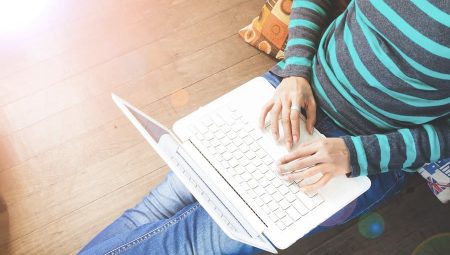