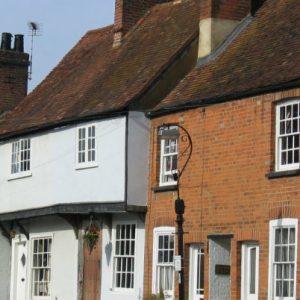 Research has suggested that equity release has increased due to a growing dependence on the so-called Bank of Mum and Dad.The data from Age Partnership indicated that as much as £114,151 is being released by grandparents and parents in order to help relatives purchase their first home.

This is the case for a considerate 6% of those releasing equity. Paying off remaining mortgage debts is still the most popular reason for using a property to unlock extra cash.

Northerners, in contrast, are releasing slightly less than their Southern counterparts, averaging £50,218.

At an average of £114,151, London retirees are releasing the most equity, potentially reflective of the high property prices in the capital. 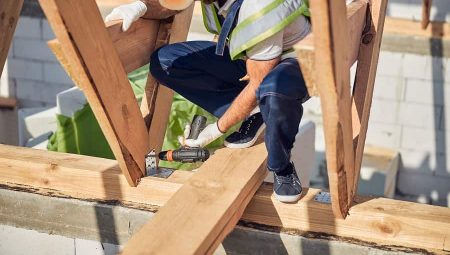