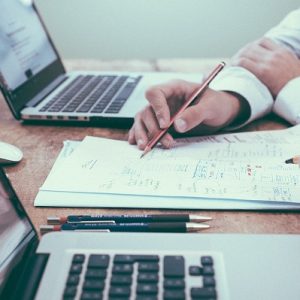 Completion of an application for registration may face difficulties if some required details are missing, wrongly drawn or incomplete. Where these situations arise, a requisition may be made. This is simply a request that is made to the applicant to supply the relevant information. A failure to supply it may result in the application being cancelled.

Whether a requisition is required will depend upon the judgement of the caseworkers who are processing the applications. However, judgements may differ due to the complex nature of land registration despite strict policy guidelines. This may result in certain issues left unresolved due to a lack of requisition.

Requisitions may not always be complex in nature, as basic errors can similarly be made. These can include names on the Register not matching those on the transfer of land as well as the improper execution of deeds.

If a request is made that asks for something which is:

If a request is made that asks for something which is:

In order to comply with some restrictions, discharges and evidence may have to be attained from a third party.

Well established is the requirement to arrange for a lender to lodge or arrange to do so, evidence of discharge where a legal estate disposal is to take free from that charge. There are however particular long-standing issues which may hinder timely lodgement of discharge evidence. These include:

In this situation, the Land Registry teats a requisition for discharge as unavoidable despite the evidence required to remove the charge entry may be clear.

However, requisitions for evidence of compliance in regards to restrictions, which includes that required for a ‘management company’ restrictions are viewed as avoidable.