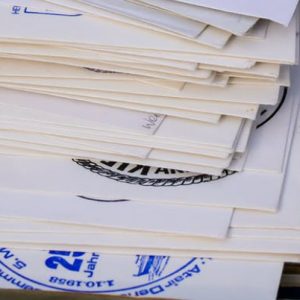 April saw a fall in the number of sales received for registration. According to HM Land Registry data, the total saw a month-on-month drop of 11,876.

Where the type of property was concerned:

During April 2018, the most expensive residential sale was for a detached property in the Royal Borough of Kensington and Chelsea which sold for £19,800,000. The cheapest tool place in Burnley, where a terraced property sold for £17,500.

Where commercial sales were concerned, the most expensive which took place last month was for £95,370,000 in the City of Westminster. The cheapest commercial sale occurred in Bolton where a property sold for £425.

The full dataset can be found here.