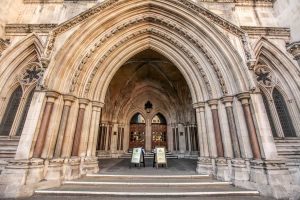 It has been reported in a national newspaper that, David Hannah, founder of Cornerstone tax has lost his appeal against a first tier tribunal verdict and now faces disciplinary action following the failure to pay tens of thousands of pounds on stamp duty following the purchase of his home.

During the hearing, the court was informed that Mr Hannah listed the 5% deposit he paid for the property as the full purchase price with the Land Registry and hid the rest of it’s value – which exceed three quarters of a million pounds (£765,000). The rest of the money owed to the sellers was paid via an annuity registered in the British Virgin Islands. The seller then redeemed this once the purchase was complete.

This deception was labelled by HMRC in its submission to the court as “a clear attempt at stamp duty avoidance”, as the deposit was listed as the full purchase price with the tax man.

“HMRC’s case as tp the deliberate inaccuracy called for an explanation which Mr Hannah ought to have been in a position to give, if one were available.

“The interference was that Mr Hannah had not given an explanation because his explanation, and a testing of that explanation by cross-examination, would not have supported his case.”

“We’re very pleased with the upper tier decision which confirms our view that this was a clear attempt at Stamp Duty Land Tax avoidance that does not work.

“We would warn those buying a property that if someone approaches you saying they can reduce your stamp duty bill, you should be very careful – you may have to repay all the tax you reclaim and a penalty as well. If something seems too good to be true then it almost certainly is.”

The next steps for Mr Hannah, will see him take his case to the Court of Appeal. 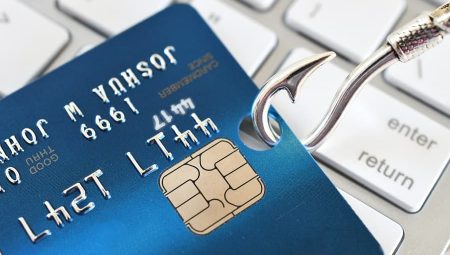