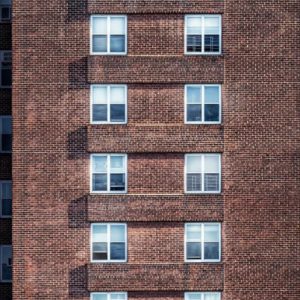 Only 24 hours after the Land registry released data showing a 20 per cent slump in housing transactions, new figures from the Equity Release Council throw some light on why older owners may no longer be moving house so frequently.

The data shows that the equity release market is moving closer to the psychologically-important threshold of £1 billion of activity in a single quarter.

Owners aged 55-plus unlocked a record £971m from their homes in the second quarter of this year, between April and June.

This latest quarterly increase was broadly in line with the average 11 per cent growth seen from quarter to quarter since Q1 2016 – the Equity Release Council says this shows that ER “has taken up a position as a mainstream financial solution in later life.”