2021 will see highest number of property sales since 2007 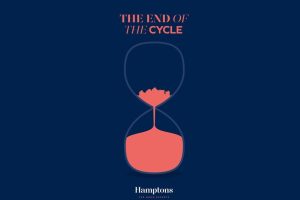 A new report from Hamptons predicts that more homes are expected to be sold across 2021 than in any other year since 2007.

The forecast is based on figures that show a strong first half-year of buying activity as homeowners rushed to make stamp duty savings and change their lifestyles and locations following the Covid-19 pandemic. By the close of 2021 this heightened activity indicates that more homes will have sold in a single year this year, than since 2007.

Hamptons forecasts that 1.5 million homes will have been sold across Britain by the end of 2021 but it also suggests that house price growth will slow in the coming months, although values across Britain are still predicted to be 13.5 per cent higher by 2024.

Places with the strongest price growth leading to 2024 are thought to be North East England with a 21.5 per cent rise, closely followed by Scotland at 20% and Wales at 17%. London and the South West will maintain marginal growth at 7% and 11% respectively.

The full list of Hamptons’ forecasts for average house price growth by 2024 are as follows:

But, the report says, by 2024, average house prices in some regions could still be 41% below the national average, unless economic growth picks up pace.

“The housing market has confounded expectations and forecasts in past months. Back in the autumn of 2020, such were the economic challenges being faced that we could not have envisaged the extraordinary demand for relocation which we have seen this year.”

“there has been a huge attitudinal change towards property, which cannot be attributed to the stamp duty holiday alone”.

Beveridge also commented that “while in the past, the start of a new cycle has been synonymous with a sharp price correction, it’s unlikely that we’ll see history repeat itself this time. Instead, we’re more likely to see modest house price rises across all the regions”. 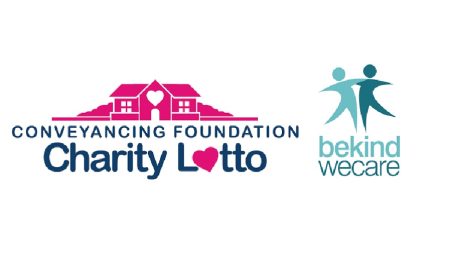