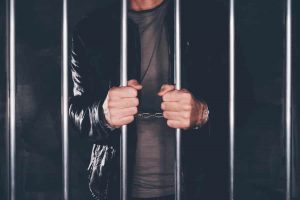 A letting agent who defrauded over £230,000 from landlords and tenants has received a two year custodial sentence by Southampton Crown Court.

During an investigation undertaken by Southampton City Council’s Trading Standards Service, along with assistance from Trading Standards Regional Investigation Team, it was discovered that between April 2013 and February 2017, Mr Whitehead was fraudulently trading by failing to pass on rent to landlords, failing to return tenants’ deposits and using the money to pay for business and personal expenditure, including mortgages and vehicle finance.

Mr Whitehead forged a bank statement which enabled him to belong to trade associations and a tenancy deposit scheme. He used the forged statement to demonstrate that client deposits were protected, when in fact the opposite was true.

Landlords and tenants made complaints to The Property Ombudsman, who upheld the complaints, yet the awards and compensation went unpaid by Mr Whitehead.

Upon passing the sentence at the Crown Court, judge HHJ Rowland said:

“The crime was a sophisticated fraud taking place over a long period of time.” 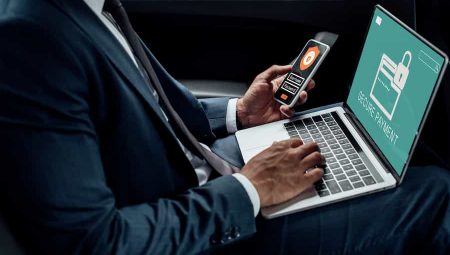 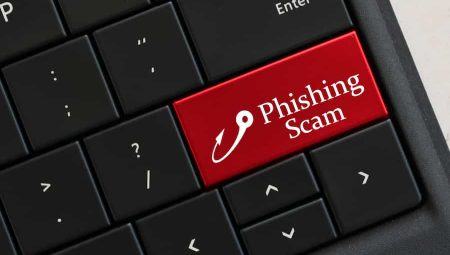