Michael Day is a well-known figure with nearly 45 years in the property industry (he says he started when he was three!). He is a Fellow of RICS and was the inaugural Chairman of the Residential Faculty. He is also a Fellow of the NAEA and ARLA and holds an MBA from Reading University.

Having held Partner and Director positions at A C Frost, Prudential and Connells (including their subsidiary Conveyancing Direct), Michael founded Integra Property Services in 2003 providing a range of business consulting, mentoring, training and marketing services to the property industry.

Integra have also been rated Exceptional by its clients in the Best Small Supplier category of the EA Supplier Guide supported by the Property Academy in 2018, 2019 and 2020.

Michael is also a Director and shareholder at teclet – a game changing series of lettings, sales and CRM platforms.

teclet won the Silver award for technology at the 2018 Negotiator Awards and were a lead sponsor for the 2019 ESTAS.

Michael’s 850 plus client list is a “who’s who” of the estate agency world and he is also an experienced judge at many industry awards (The IBP Journalism, Property4Media Journalism, Negotiator Magazine and LFS (now Inside Conveyancing) Conveyancing Awards). He is also a regular contributor in the written trade media and a guest on numerous podcasts and webinars. He also enjoys a significant following on LinkedIn and Twitter.

Away from business, Michael is a huge music fan, singer songwriter and guitarist and attends dozens of live gigs every year. He is also a season ticket holder and shareholder at Watford FC. Married to Sue, Michael lives in Chalfont St Peter and has two grown up children and six gorgeous grandchildren.

Michael has always been active in community and charitable work (Round Table, Chamber of Commerce, Parish Council) and in organising various events for good causes. Whilst at Connells he led the raising of £100,000 for the NSPCC. He is also a member of the QED Educational Trust which oversees the running of three academy schools.

In 2020 he became a Founder Member of the charitable foundation Agents Together which is focused on helping those in the estate agency industry with healthy minds and healthy businesses. 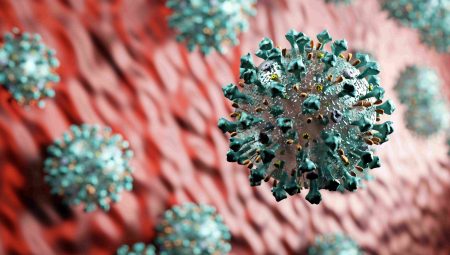