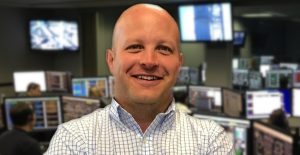 The debate continues whether remote working will become more prevalent when the UK is released from the effects of the pandemic. But one thing that is seeming almost set in stone is the regularly moving restrictions are going to remain into 2021 with mass vaccination not likely until the Spring or Summer.

In a recent study, 24% of home working Brits admitted to being left less productive by the IT equipment provided by their employer. It is estimated that slow VPN access, alongside poorly managed systems, and a lack of IT support could equate to a loss of four to eight hours per week, per employee.

It is a common fact that the legal industry, in any guise, suffers from a distinct lack of technological development due to the complexities of the law. It has been quoted that the legal profession has been one of the slowest to engage with and adopt new technologies for this reason. This could include something as simple as having a robust remote working system that allows anyone to pick up a laptop and work efficiently, safely, and almost completely from home. Something that is vital for any firm.

If firms are losing up to eight hours a week due to inefficiencies in the systems that they are working with, the cost to firms would be extensive as non-chargeable hours are wasted trying to access case files and documentation from a remote location. But how much is this costing firms, and how can it be prevented? Let us investigate.

The investigation looked at four sizes of business: businesses with 10, 30, 50, and 100 employees working remotely. Each scenario is broken into three parts; the cost of equipment (if laptops are required for each employee) and a VPN installation at the company offices to handle the number of connections, maintenance, and service contracts to maintain the employee’s systems (per user) with remote support. This was then compared to the cost of the loss of productivity based on an average, conservative salary of £25,000 per annum.

A small company with 10 employees would have an initial equipment one-off cost of £6,610 – which includes hardware for each employee and configuration with office systems, and a brand-new VPN connection at the business offices. To accompany this, a service contract to maintain systems and offer the business ongoing support would cost £8,410 for year one. Saving the company approximately £16.6k for the first year. By year two, that saving would be £23.2k (per year) as the equipment would be available and regularly updated to suit the needs of the business and therefore have no immediate cost. Using the same principles, the table below shows the savings for different sized businesses.

Based on new equipment and service contract year one. Year two managed contract only

What this study disproves is the myth that upgrading IT systems for your business is an unnecessarily expensive cost. Nobody could predict the situation we find ourselves in, so when lockdown happened a quick fix IT solution appeared satisfactory to allow firms to continue to operate. But, as remote working becomes more long-term, many firms are realising their “quick-fix” solution was not as robust as they had hoped, and the business was being hampered by productivity which was decreasing rapidly. A quick, professional IT review could offer possible improvements and might, as per the study, save a business tens-of-thousands of pounds.

When the study was undertaken, productivity wasn’t the only issue, a shocking one in ten felt that they were no longer GDPR compliant and important, personal and critical data was in danger of security breaches and ending up in the wrong hands. IT infrastructure is a vital component of any business, and worryingly a larger majority of IT systems are maintained by a business owner, or facilities manager, who has limited knowledge of the system requirements. For some companies I have worked with, this has led to out of date security software, as well as no document and system encryption, which was leaving the data held on-site, and accessed on remote systems, at extreme risk.

As we continue to be forced to work remotely, now is the time to review these systems and have a professional overhaul. An IT support contract is cost-effective, not just to prevent the loss of productivity, but having an IT professional maintaining security systems could prevent a costly lawsuit of your own if data is lost or gets in the hand of a cyber criminal. 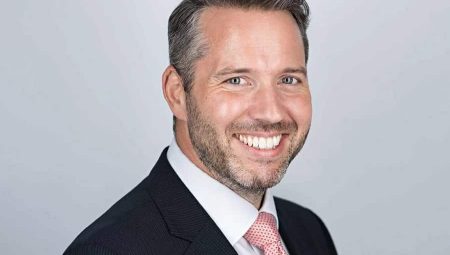 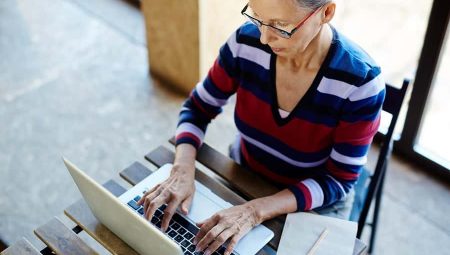