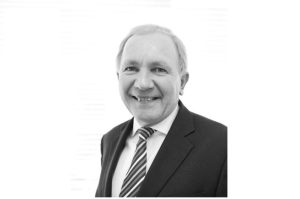 As we come out of the pandemic, a lot of High Street firms seem to be under threat and I believe there will be more law firm consolidation in the SME space during the forthcoming period.

Succession planning remains one issue but we are also seeing changes in the professional indemnity market which are impacting upon smaller law firms. Premiums have seen a heavy recent increase for law firms (especially those who have more than 20% of their fees linked to conveyancing). Some of the up and coming younger solicitors no longer aspire to be partners so this type of natural succession plan no longer exists in some firms. This is also driving more consolidation.

Many smaller law firms do not realise that a merger could assist them with their with their exit strategy and avoid the need to run-off  insurance cover by becoming a successor practice with the acquirer. The Law Gazette has recently published data which shows that 154 law firms closed around the PII renewal between September and October last year, compared with just 76 in the months either side. In the year from June 2020 to May 2021, 103 practices merged, accounting for 18% of the total closures reported during that period according to SRA figures.

During the early process lots of objections and issues arise that have the potential to forestall a deal before it can really get going. You might for example consider mergers between firms with different cultures; or the decision about whether to incorporate or lose a  merged firm’s name; and ultimately whether a merger will be financially advantageous to both sides.

In such cases its useful to have an experienced head to help overcome them before they grow into issues. The key is maintaining an open line of communication with both sides constantly to make sure that information is exchanged when promised and in the right format etc, keeping the momentum up and helping design the combined business plan, always working to bring both sides to a point where they can find agreement.

One key factor in law firm mergers, in the UK especially, is succession. This will either be an ambition to grow the firm sufficiently so that it is more attractive for junior lawyers to buy in and facilitate the senior partners retiring, or more often with smaller firms certainly (those with sub £5m pa fee income), the junior ranks do not wish to take on the historic liabilities and so the only option the current owners have (due to insurance) is to find a merger partner. This combined, with access to private equity and the possibility of an eventual listing has led to a new breed of consolidator law firm.

In the first instance, a firm has to decide if it is the predator in the process or the prey and act accordingly. Once this key decision has been made, time spent putting together a detailed information pack is time well invested. When the firm is ready to act it has to be sure that it finds and talks to the right targets rather than just the firm down the road and once it is in those conversations the leaders must focus on the process and not get distracted with the day job or momentum can very easily be lost and the right deal could easily fall away. This is likely to be the biggest deal in the firm’s history and investing in proper professional help can make all the difference. 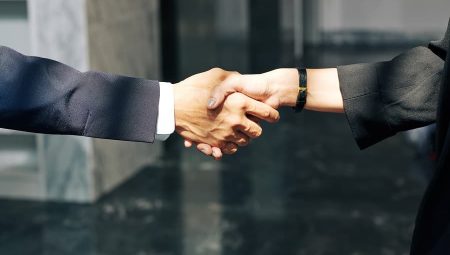 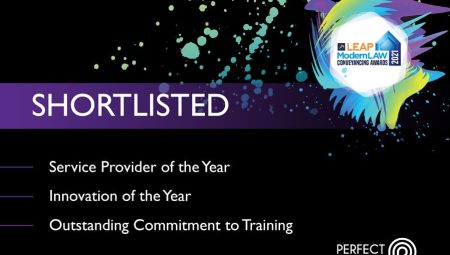