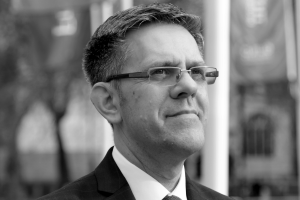 In today’s competitive housing market, it is not uncommon for sellers to move agents and with fresh marketing, the new agent may be able to introduce a buyer to the property fairly quickly.

In this situation, it is likely that the seller would then receive communication from their original agent claiming that the buyer was first introduced by them, and therefore they will be claiming a fee in accordance with the terms they had in place at the time. The new agent would also be looking to claim a fee, putting the vendor in a position of having to pay two fees.

Paul Offley, Compliance Officer at The Guild of Property Professionals, says that he often has estate agents contacting him with regard to vendor’s concerns around the matter of dual fees. He adds that there are a few things that estate agents can do help protect their vendors.

According to Offley, the topic was further clarified around 18 months ago when The Property Ombudsman and National Trading Standards issued guidance on what an ‘introduction’ was. This has defined the introduction as the agent who arranges the first viewing, confirms the viewing in writing and where the viewing has taken place.

“What are the agreed time periods? If another agent is used then the time period is six months, starting from the date the agreement with the first agent terminated. If no other agent is instructed then the period extends to two years. This is clearly documented in the TPO Code of Practice,”

He adds that if your business is the agency that is taking on a property that has been on the market with another agent, as the new agent you should ask the vendor whether they have received a letter from the previous agent or have a list of people who have viewed.

“Having that letter in place will avoid any confusion and will make it clear as to where the buyer of the property came from.  In the case where one of the people on the list came back and would like to make an offer, even if you are currently the new agent marketing the property, the sale should be referred back to the first agent as the introducing agent,”

“It doesn’t matter if agent one put the property on the market for £200,000 more than it’s worth and agent two put it on the market for a more realistic price, which ultimately resulted in the buyer returning. In accordance with TPO guidance it remains the agent who arranged the first viewing that would be defined as the introducing agent.”

In conclusion, Offley says that if the process is followed, there is complete transparency between all parties and the seller is being protected from a possible dual fee situation. 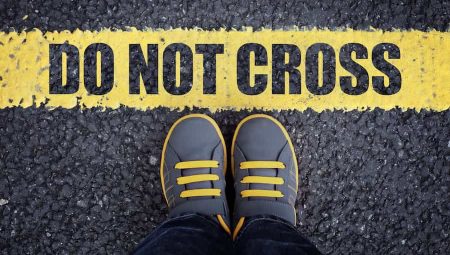