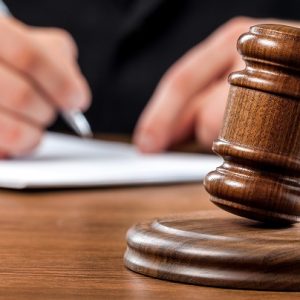 The Mishcon case is not an isolated incident. Professional Indemnity (PI) Insurers have been hit repeatedly by similar claims.

The Judge in the Mishcon case said: “It is common ground that Mishcon is insured for events such as this and that its insurance cover is sufficient to cover, in full, the loss suffered should it not be excused from Liability.”

Putting aside the rights and wrongs of the case, it should be remembered by both insurers and legal advisers that the Minimum Terms and Conditions are there in the first instance to protect consumers, rather than the defendant firm.   The Government cannot afford a situation where a member of the public faces an irrecoverable loss of money whilst engaging with the home buying process.  Hence the Minimum Terms and Conditions are so broad and, in this instance, the reliance on Mischcon’s insurance.  Any appeal will be watched with interest by insurers and practitioners alike.

These frauds are typically carried out by highly skilled criminals operating from around the world. They have the knowledge, resources and patience to deceive everyone who is involved in a property transaction.  Given the number of similar instances, many of which won’t be widely reported, it is clear that the perpetrators have discovered multiple weaknesses in the system.  These will continue to be exploited until the defences are strengthened.

It is hard not to have sympathy for the conveyancer who is unable to tell the difference between a counterfeit passport and an authentic one, however, insurers do expect their insureds to apply the basic principles of good risk management and they have a right, therefore, to react when these principals are repeatedly ignored.  The judgement in the Mischcon case, for example, reveals that the seller’s solicitor accepted a TV license as a form of ID.  Insurers are also perplexed that a common feature of these losses is the request to send the sale proceeds to a bank in a foreign territory that has no discernible connection to the vendor. It is difficult enough to claw back cash through our own system, without it leaving the UK.

PI insurance is designed to cover the occasional negligent act and to take account of peaks in claims following an economic downturn.  Underwriters will not continuously accept large fraud losses without, at some point, seeking both an increase in premium and greater comfort regarding risk management.

Beyond following the risk management guidance that is laid down, the simplest way to prevent similar losses is for all professionals involved in the sale and purchase of property to advise their clients to register a charge on their property, or at least use the Land Registry’s free of charge alert service which generates an email to the owner if someone attempts to transfer the property title.  Transactions concern unmortgaged properties should also necessitate enhanced identity checks to include a face to face meeting with the seller.

I believe that most insurers will continue to underwrite PII for those involved in conveyancing but if losses continue, some will withdraw which is likely to lead to an increase in insurance rate for conveyancing.  I can’t imagine the SRA allowing insurers to restrict cover for conveyancers so underwriters will, as ever, be selective about the risks they underwrite paying very close attention to the efficacy of a firm’s approach to risk management as evidenced by their claims record. 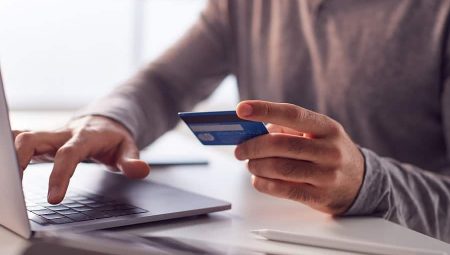 Mitigating the Risk of Cyber Fraud