BASPI creates ‘one source of truth’ 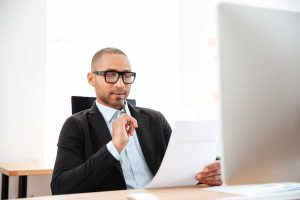 Understanding and utilising data has always been important but in the technological era it has become all-encompassing. In every facet of our lives, the data we provide, the data we hold, and the data we use, determines so much about what we do next.

My first interaction with data collation was when I was 11 years old programming my brother’s ZX81 computer – younger readers will need to Google that. Let’s just say that it was revolutionary at the time, but to those growing up today, it will look (and act) like something out of the Ark.

However, for us children of the 1980s it was ground-breaking, and revolutionised our ‘play times’ but also what the world would become.

At the time, you could type out reams of coding copied from a computer magazine, to create a pretty graphic or move the cursor around the screen. Often only to find after hours of programming, that running the programme would result in a ‘syntax error’ message because you’d got the coding wrong. To say it was frustrating would be an understatement.

Roll forward 10 years and I began coding my first conveyancing CRM system having realised that I could interrogate the data I or my secretary had copied from the seller’s contract pack onto the computer so that, for example, if the tenure had been identified as leasehold the additional enquiries would automatically include leasehold enquiries. It would turn into what has now become the LPE1.

Of course, if the data that we had been given by the seller was wrong (or heaven forfend, I filled in the data field on the computer wrong) then that would result in unnecessary enquiries delaying the home move no matter how automated our case management – ‘syntax error’.

It’s hard to believe that, despite data being king, thirty years on many of us are still undertaking an analogue conveyancing process with the data being provided in paper forms or at best an emailed pdf.

But all that can now change with the release of the Buying and Selling Property Information (BASPI) dataset on the 15th March, so we are now able to bring all the buying and selling property information together into one dataset which will benefit still further with the incorporation of existing accessible authority datasets, such as HMLR through the Business Gateway and LLC, and the release of more authority datasets planned.

That means that the Proptech programmers can now draw the data from the relevant authority dataset so that we do not end up with a ‘syntax error’ or the wrong data going in. Progress at last.

Instead of relying on the seller to confirm whether the property is listed or in a conservation area, those Proptech companies can now draw the data direct from Historic England and ensure that, if the property is listed, and if works have been done, the seller is prompted to upload the listed building consent or better yet it is automatically downloaded from the relevant authority data.

Essentially, with the new BASPI we can create one source of truth, avoiding the current conflicting, or lack of information which delays transactions through additional or post-valuation queries.

The data collated can be used to populate the estate agent’s PropertyMark NAEA Property Information Questionnaire, the RICS valuer summary and the conveyancer’s TA6 and provide all of the information to the buyer’s conveyancer in one go so they can check what material facts the buyer, their lender and their valuer have been given and outline what it means to them.

This will make a ground-breaking difference and will without question – combined with a number of other ongoing initiatives – speed up a process which remarkably doesn’t seem to have benefited too much from all the tech when it comes to time to completion.

The improvement in the understanding of the consumer, and the speed of the transaction, when there is one correct source of truth is clear and already demonstrated in Australia Vendor Disclosure states, and Norway/Denmark where they have less than 2% fall through rates and almost binding offers, because sufficient correct information is available at offer for the lender and the buyer to be confident the property and its title satisfies their requirements.

I’ve talked to a large number of conveyancers in recent months and when I explain exactly what the BASPI can deliver, they often get very excited because who wouldn’t want a more informed client, less chance of fall-throughs, quicker transaction times, and everything else that goes with it, not least the ability to conduct larger volumes of work.

This is another step forward to those ambitions but it requires understanding and take-up. Plus it needs to work together with the other reforms we are requesting. Support from the industry and all stakeholders is vital – if you don’t understand what we are trying to do here then please reach out and we will take you through the measures and what it can achieve. I’m certain you’ll be able to see the benefits and be willing to voice your support for it as a means to improving the home moving process for all. 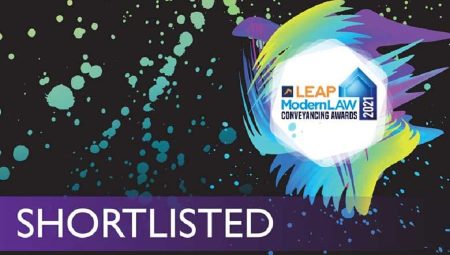 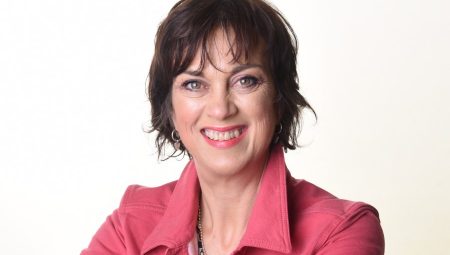 SDLT refund ‘predators’ on the rise